Periyar National Park is a tiger reserve, an elephant reserve and a wildlife sanctuary in general. The name “Thekkady” is also sometimes used which caused some confusion as the name Thekkady, Periyar and Kumily are used interchangeably.

The walk in the forest was nice, the bamboo rafting was mostly irrelevant because the schedule for the whole excursion was much too late to have any chance of seeing any major animal. We were warned the probability for tigers was essentially zero, but in the end all we saw was limited to birds, monkeys, squirrels and dragonflies. 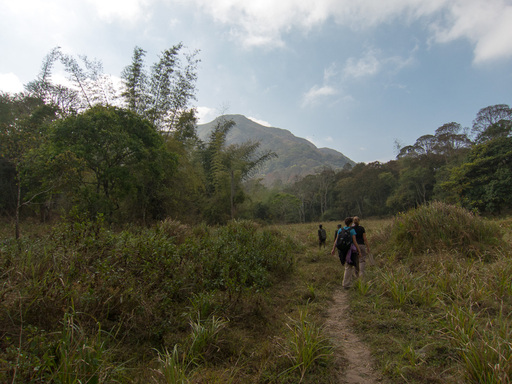 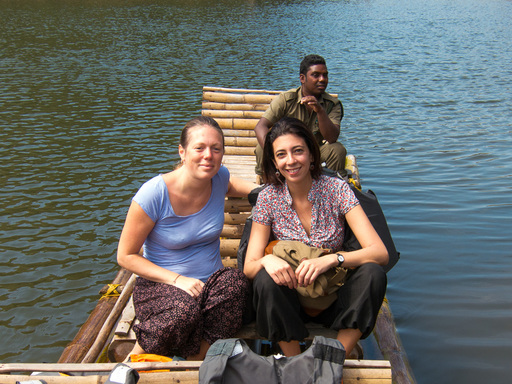 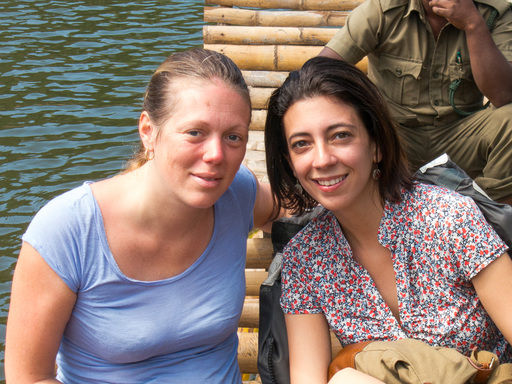 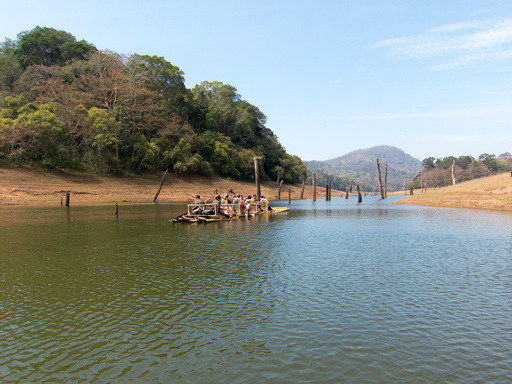 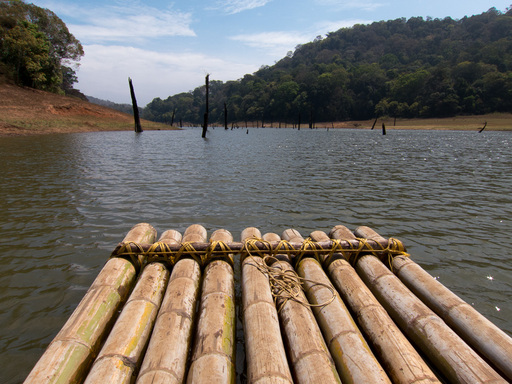 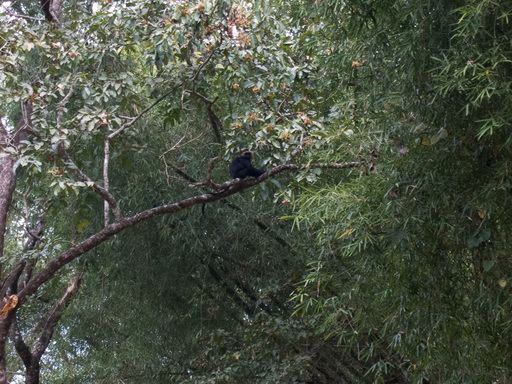 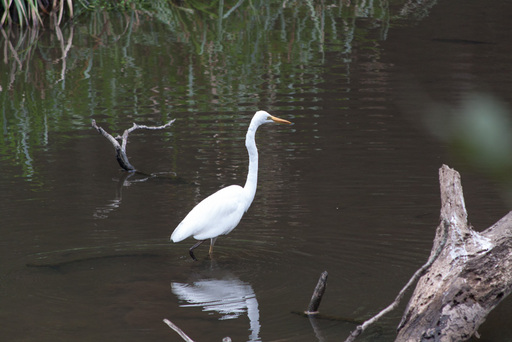 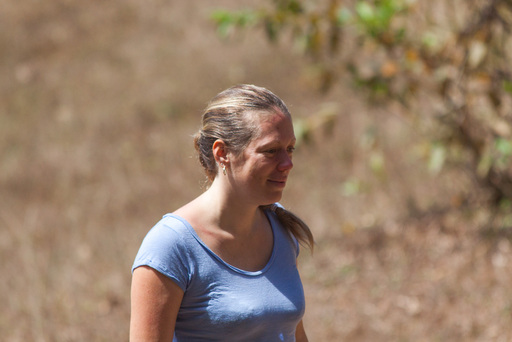 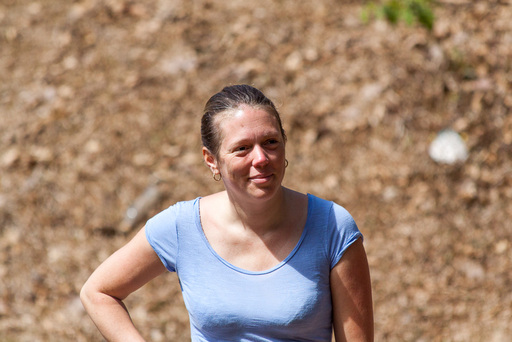 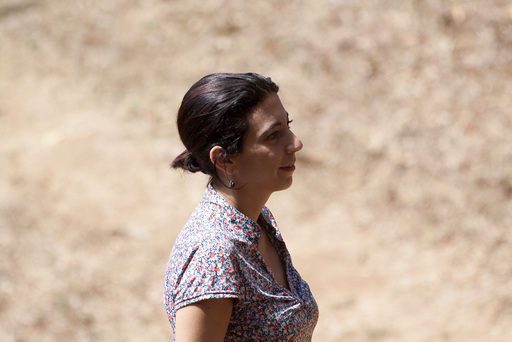 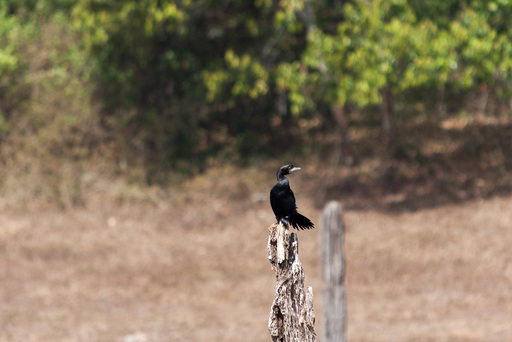 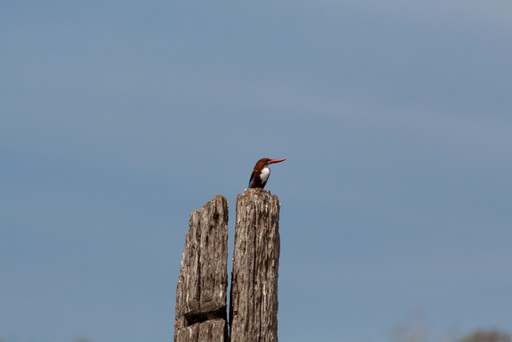 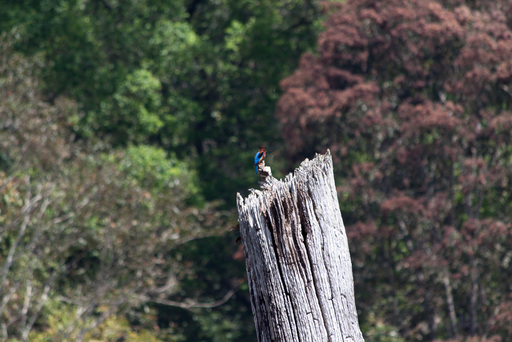 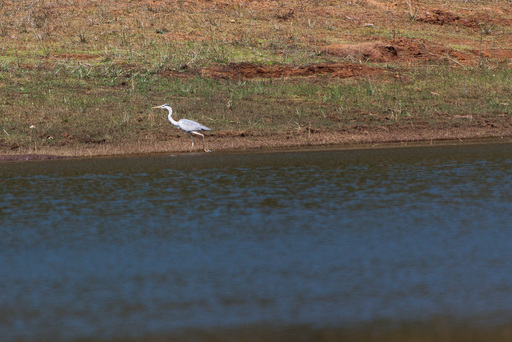 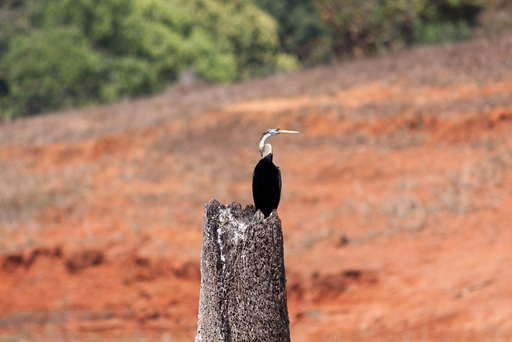 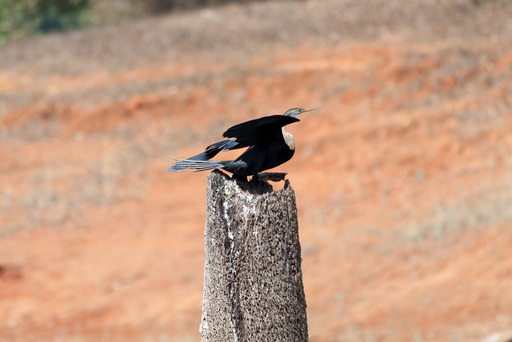 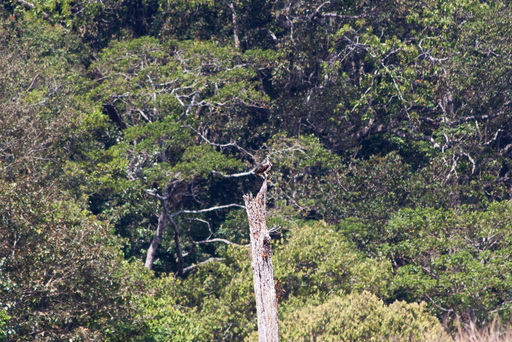 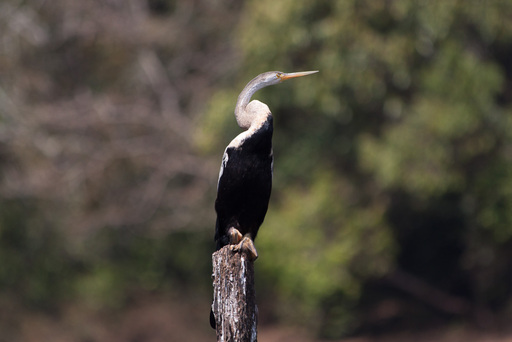 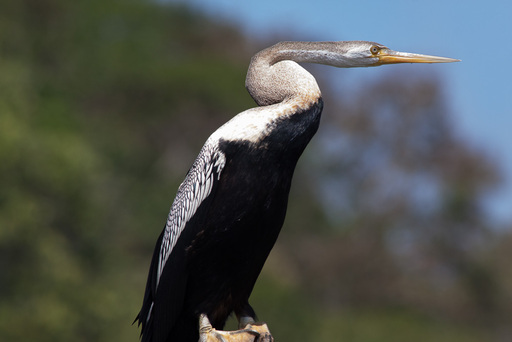 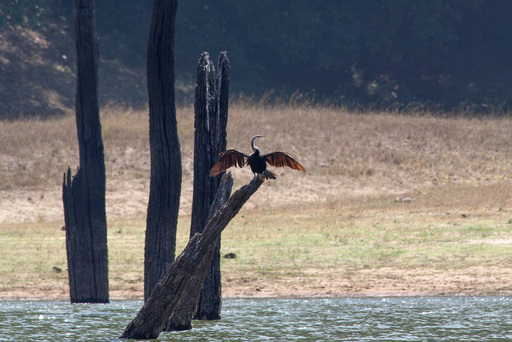 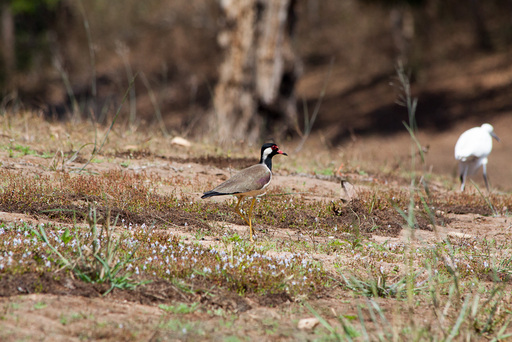 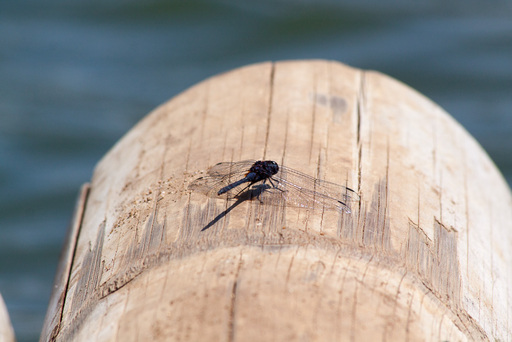 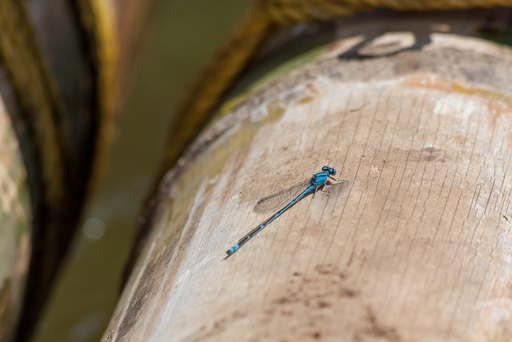 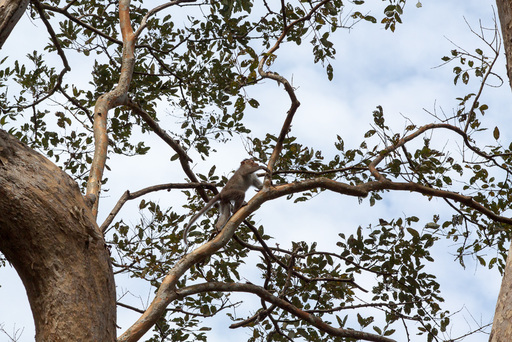 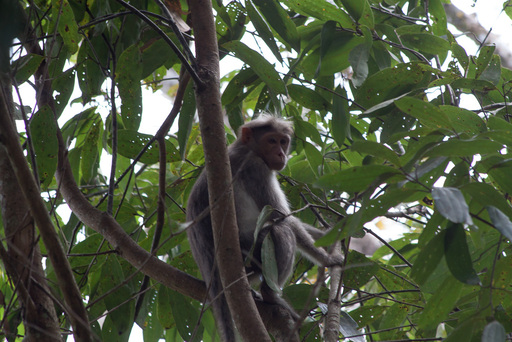 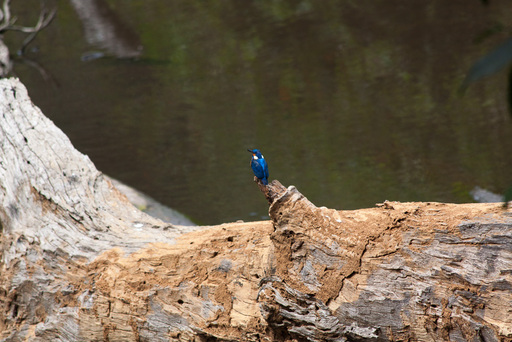 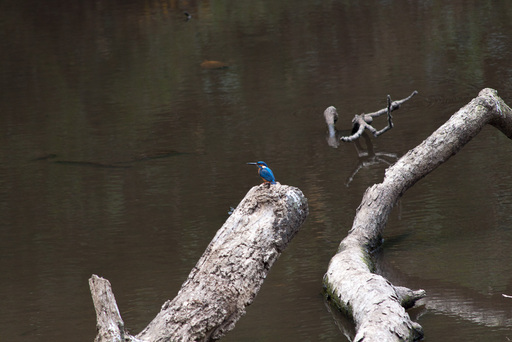 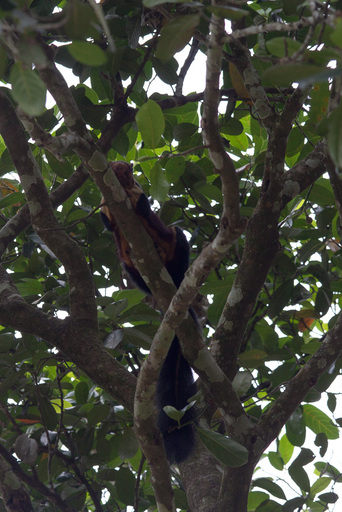