Wat Traimit holds the Golden Buddha, largest gold statue in the world (3m, 5.5t). The story behind this statue is interesting: it was made in the 13th or 14th century, at some point in time (but before the end of the 18th century) for fear of being stolen it was plastered in painted stucco. It wasn’t until 1954 that the real nature of the statue was discovered. 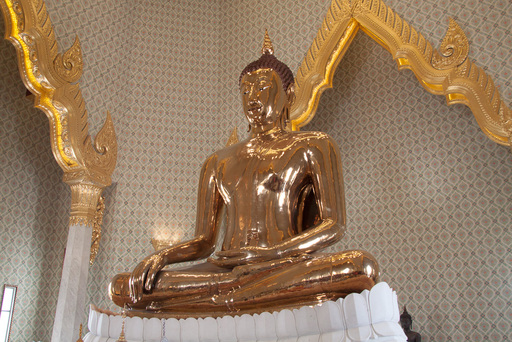 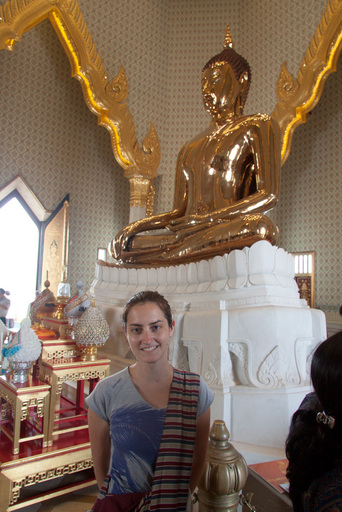 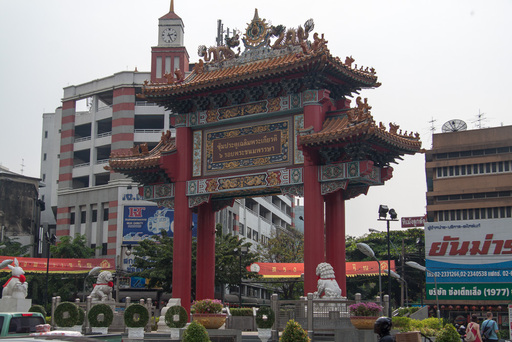 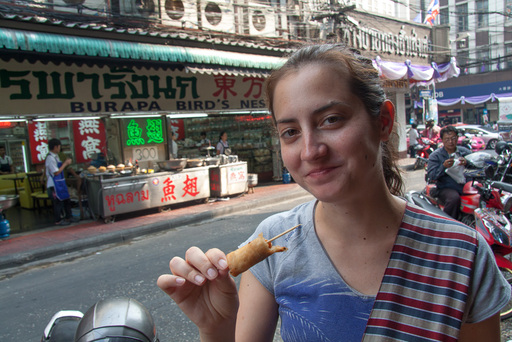 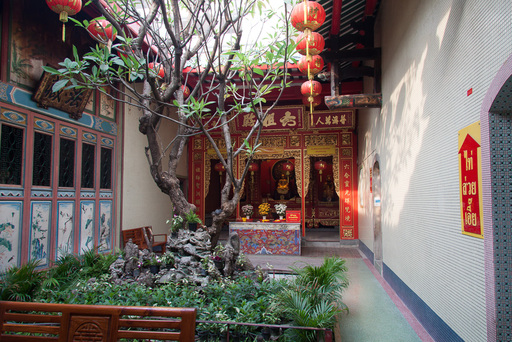