Kochi has been a trade port since ancient times. It became the first European settlement in India under a Portuguese rule. Vasco de Gama was first buried there (later moved back to Portugal). Kochi then became subsequently a Dutch and British colony.

The Chinese fishing nets (said to be the only ones outside China) are one of the main attractions of Fort Kochi, the touristic part of Kochi.

On the same island but further west, we visited Mattanchery, most notably Matancherry Palace converted to a museum (no pictures allowed) and its jewish quarter. 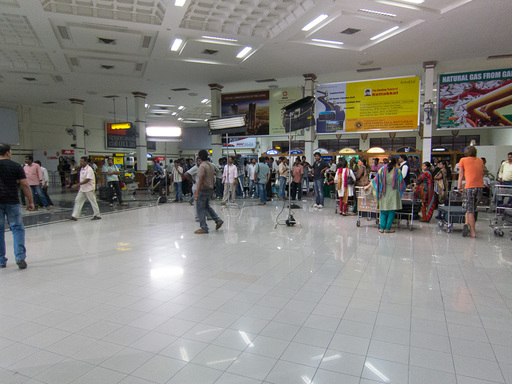 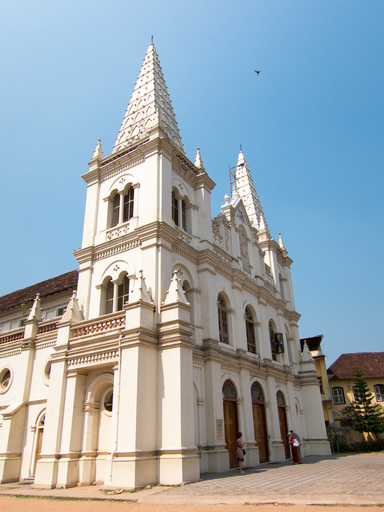 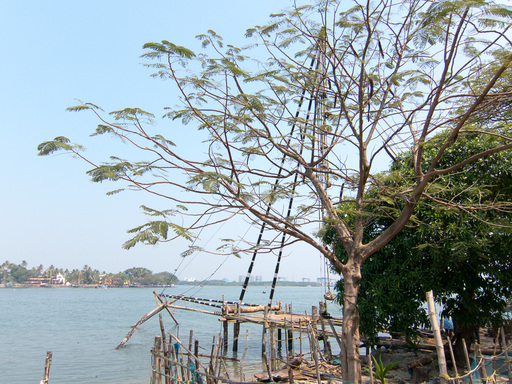 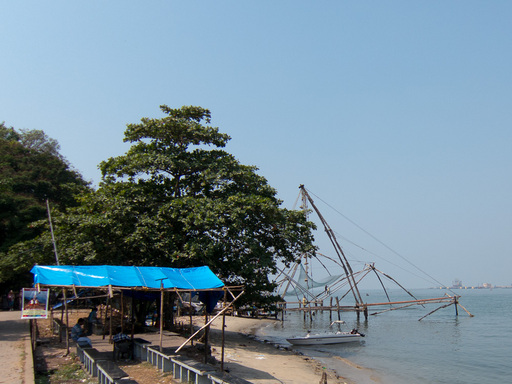 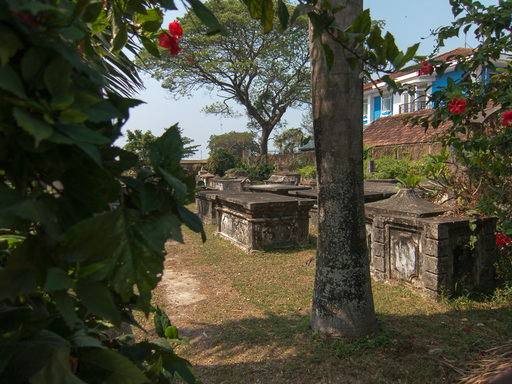 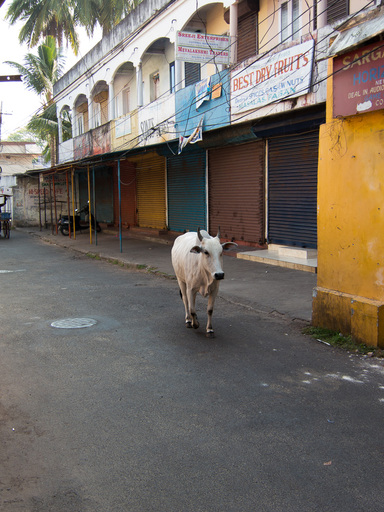 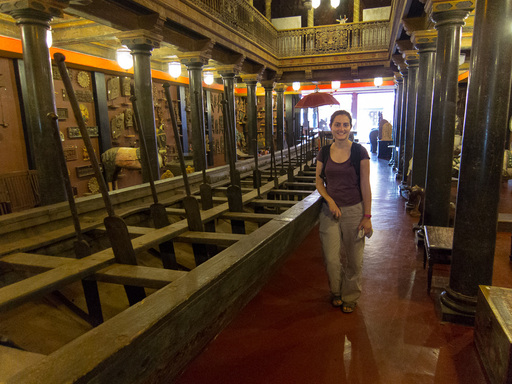 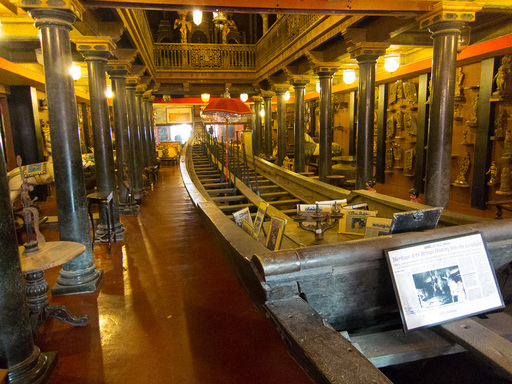 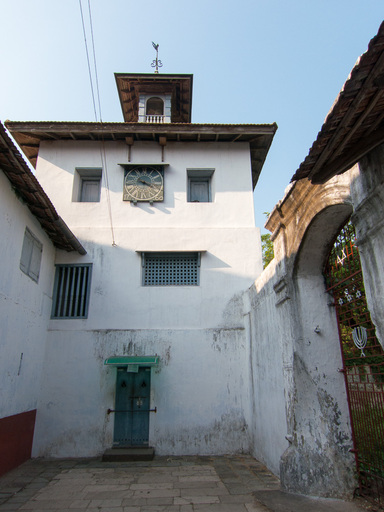 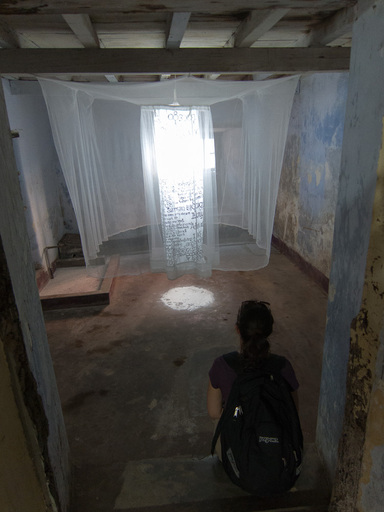 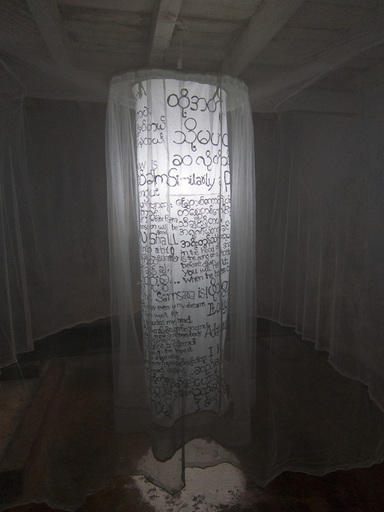